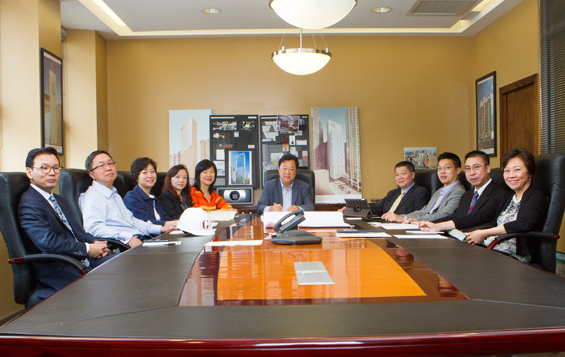 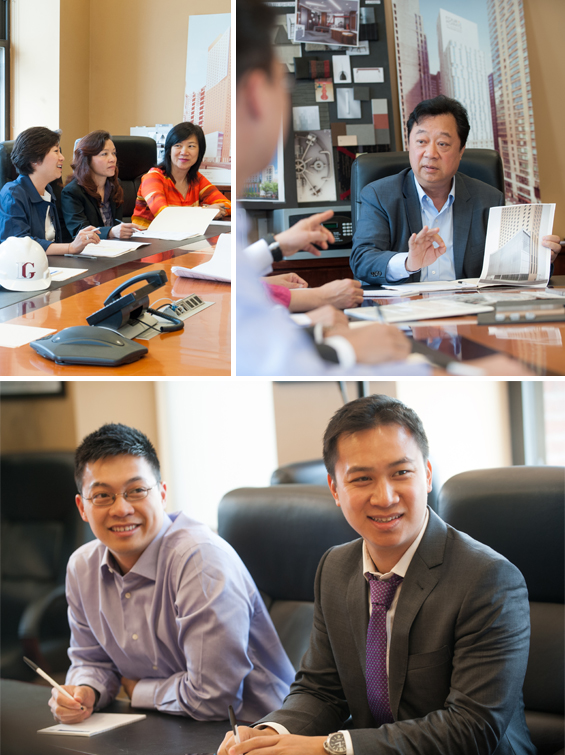 Lam Group is one of the most prominent real estate investment conglomerates in New York City that specializes in the development of commercial, residential, retail, hospitality and mixed-use properties predominantly in New York City and across the United States.

Lam Group was founded by the Lam family in the 1970’s and is headed by CEO and Chairman, Mr. John Lam. John originally an immigrant from Hong Kong immigrated to the United States and pursued the American dream, creating a name for himself as a successful entrepreneur and New York City hotelier. Prior to real estate, John started out in the fashion and garment industry, first as a factory worker, then as a factory owner and then as the President and now the Honorary President of the Greater Blouse Skirt & Undergarment Association.

Lam Group is regarded as one of the most preeminent investors and developers in New York City through its real estate investment, acquisition and development history. Lam Group’s portfolio consists of over 50 development projects with an additional 9 hotels underway. The majority of the hotels are located in Manhattan, the nation’s top rated and most coveted real estate investment market.

Lam Group is one of the pioneering forces in the growth of hotel businesses throughout New York City. Developments have been built in areas such as SoHo, Chelsea, Midtown and Downtown Brooklyn. Lam Group will be one of the major forces in reshaping the NoMad neighborhood.